The Dirhem (also spelled Dirham) was a silver coin used throughout North Africa, The Middle East, and Persia. This article will cover the dirhem’s name, history, the ottoman dirhem, obverse and reverse, and a bit about collecting dirhems.

The Dirhem gets its name from the “Drachma.” The Drachma was a silver coin and national currency used in ancient and modern Greece. Throughout pre-Islamic times the drachma was used in trade with various Arab, Persian, and other traders. The word Dirhem, at this point in time, was used as a weight of silver before becoming a coin.

In classic Islamic History, Dirhem was used as a name for any silver coin. It was also used to measure items, although this is different from the monetary use of the name. Some countries, such as the United Arab Emirates, still use the Dirhem as their currency’s name.

As stated previously, the Dirhem was initially used as a weight of silver before becoming a coin. The Byzantines would use the greek Drachma when trading in pre-Islamic times. Eventually, this led to the creation of the first official Dirhem minted under the Sasanian Empire. A coin that was genuinely separate from its greek counterpart.

Many influences for Islamic coins came from the Persians. The Persians were minting coins from about 546 BCE after conquering Lydia (Lydia being a site where some of the first coins in history were struck). The Persians based their coinage on Lydian coinage by copying the minting techniques and weights.

Both sides of the coin are typically covered in Arabic writing. This is different from western coins, which usually have some portrait on them. Often it is some Royalty claiming to be connected to God somehow.

Islam as a religion does not participate in this. The reasoning for this practice when designing coins can be found in Islam’s Laws of Idol worship. It can be seen how seriously this was and is taken throughout Islamic history since most Islamic coins, including gold coins, never display a portrait of an individual.

Many people love collecting Dirhems. The ability to create such beautiful coinage while making it culturally their own is always impressive. Below is a link to the silver middle east coinage we currently have in stock. Feel free to see if we have a dirhem for your collection or portfolio. 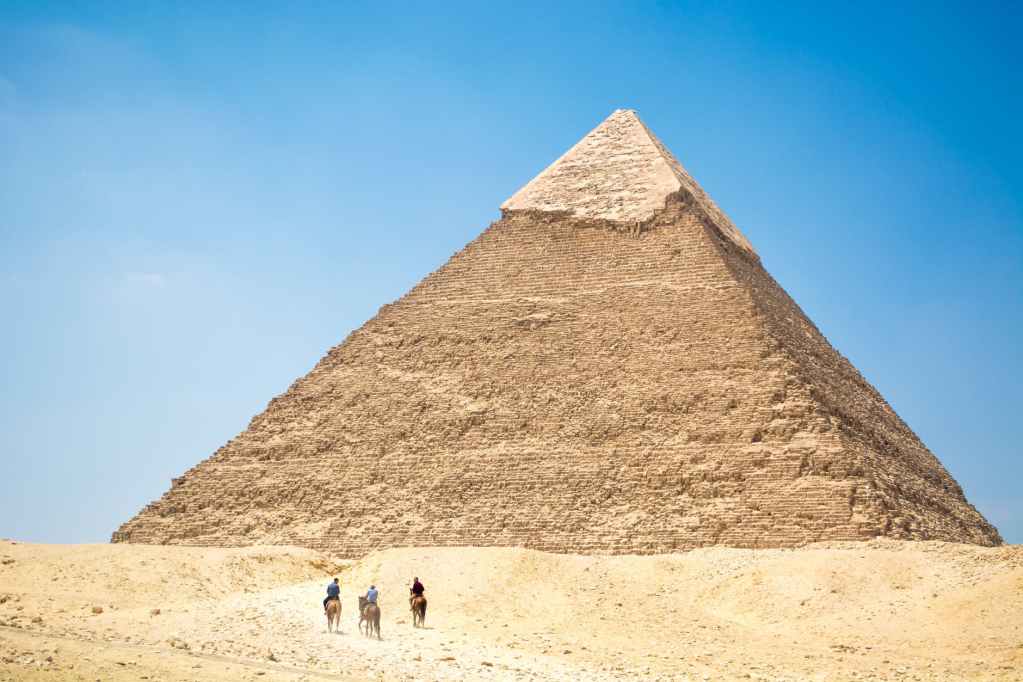 This is our Full Catalogue of Middle East silver coins. We do our best to carry coins from as many different countries as possible.